Your donation supports the work needed to restore, maintain, and share these historical artifacts with future generations.
Donate Today

Aurora Fire Fighters Local 1290 has many historical artifacts that require upkeep. Some of these items are in display cases at Fire Station 1, some are being relocated to our training facility, and others are sadly in storage. Two of our main recipients for donations are our recently restored 1955 Seagrave Fire Pumper, Big John, which still has some much-needed work, and our 1924 Model-T, Otis.

Big John was the last apparatus purchased when Aurora Fire was still an all-volunteer Fire Department. Aurora Fire Fighters purchased Big John from the city of Aurora in the early 1980s and have been his steward ever since. The city has been gracious enough to allow us to store Big John inside various fire stations his whole life. Big John is the Local's primary parade apparatus and funeral attendee. He also leads several caravans each holiday season with a very precious cargo: Santa Claus himself. Big John is currently stored at Fire Station 15 near the Murphy Creek subdivision.

Otis is next up on the overhaul list. Thanks to Rescue 8 Leather, Otis' exhaust system has been replaced and put back together. We plan to strip and paint Otis, just as we did with Big John. Other areas of restoration will no doubt be identified as this restoration moves forward. Otis was purchased by the Volunteer Aurora Fire Department some 60 years ago and has remained in the Local 1290 family. AFD Volunteers purchased this vehicle from the Otis, Colorado Volunteer Fire Department. Otis is another favored parade apparatus and stands in for other events when Big John is unable to attend. Otis is currently stored at the City of Aurora Public Safety Training Center (CAPSTC).

Your donation supports the work needed to restore, maintain, and share these historical artifacts with future generations.
Donate Today 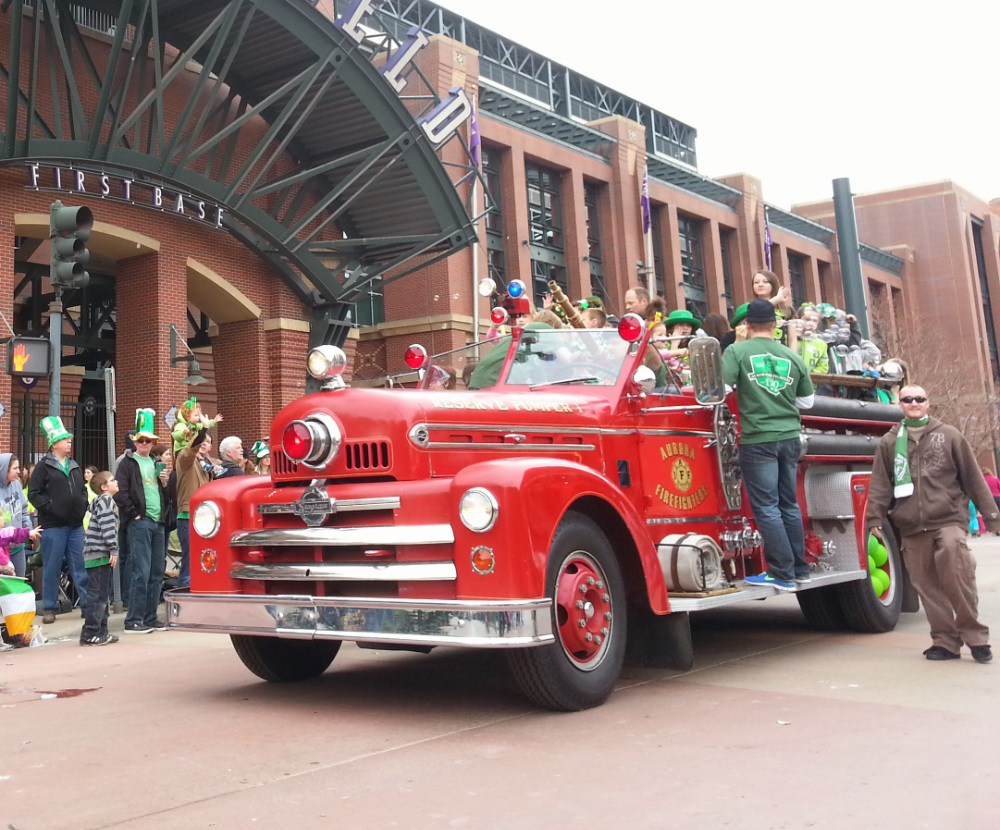